The Sydney Opera House is located in Sydney, New South Wales, Australia. It was made a UNESCO World Heritage Site on June 28, 2007. Based on the competition winning entry by Danish architect Jørn Utzon, the Sydney Opera House is one of the world's most distinctive 20th century buildings, and one of the most famous performing arts venues in the world. It is situated on Bennelong Point in Sydney Harbour, close to the Sydney Harbour Bridge. The building and its surroundings are one of the best known icons of Australia. (wikipedia). 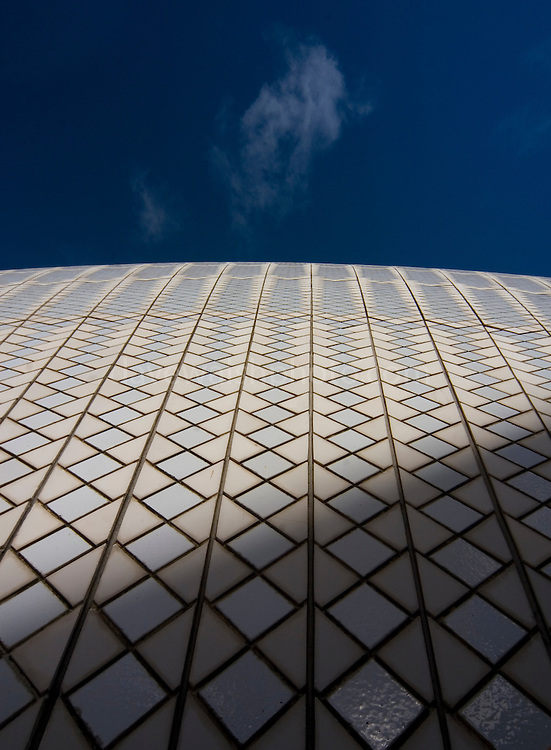