Salamanca, Hobart, Tasmania. Now an area of trendy bars and cafes, it was named after the victory in 1812 of the Duke of Wellington in the Battle of Salamanca in the Spanish province of Salamanca. It was previously called "The Cottage Green".....Each Saturday, Salamanca Place is the site for Salamanca Market which is popular with tourists and locals...(wikipedia).. 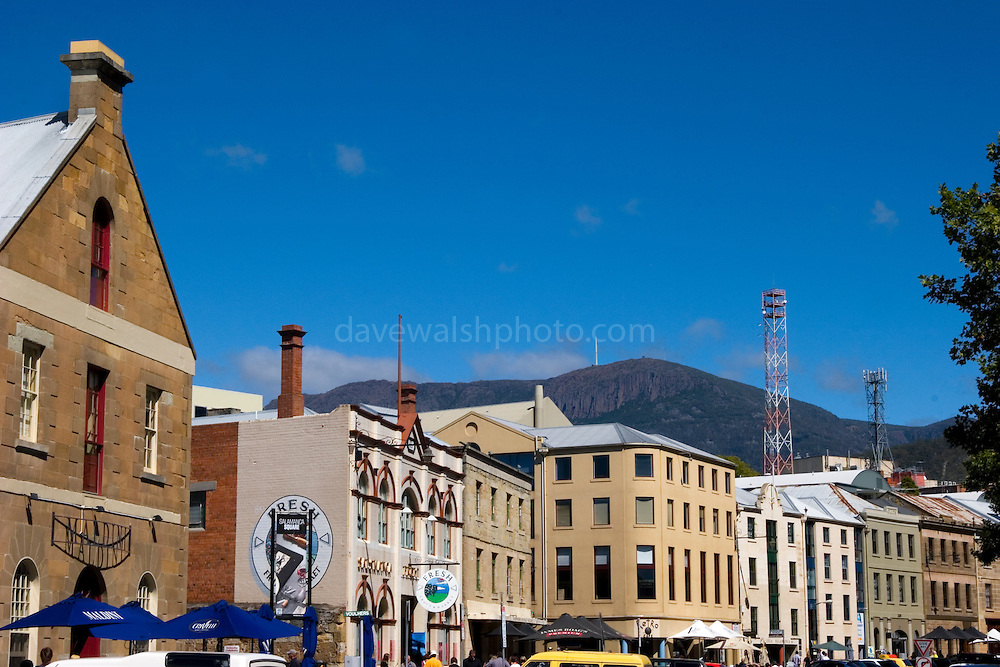