We Just Want to Vote 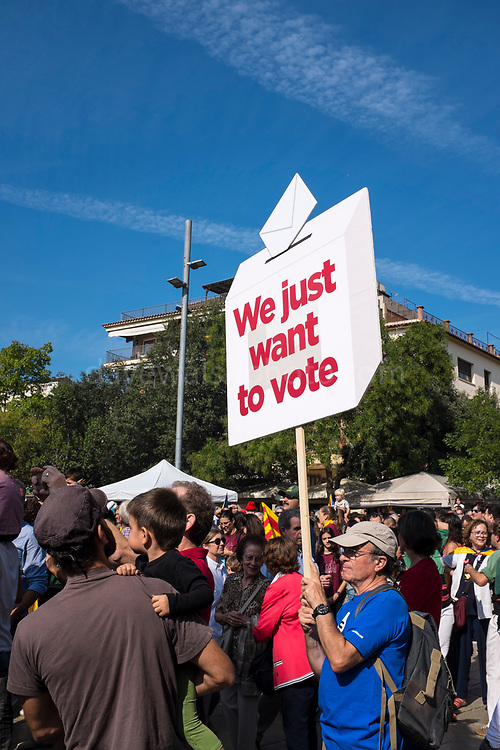