The Throne on the Saltee Islands

The throne dedicated to the mother of the Prince of the Saltee Islands, on Great Saltee off the coast of Co. Wexford, Ireland. In December 1943 the Saltees were purchased by Michael Neale, who styled himself Prince Michael the First, and entered into a protracted dispute with the Irish authorities over his right to govern and taxes. After his death in January 1998 the islands are were passed on to his five sons Michael - now the prince, John Manfred, Paul, Richard, and his daughter Anne. The island is open to free daily visits for anyone who wants to visit and experience its incredible wildlife. ..Chair inscription:..This chair is erected in memory of my Mother to whom I made a vow when I was ten years old that one day I would own the Saltee Islands and become the First Prince of the Saltees...Henceforth my heirs and successors can only proclaim .themselves Prince of these Islands by sitting in this chair fully garbed in the Robes and Crown of the Islands and take the Oath of Succession. 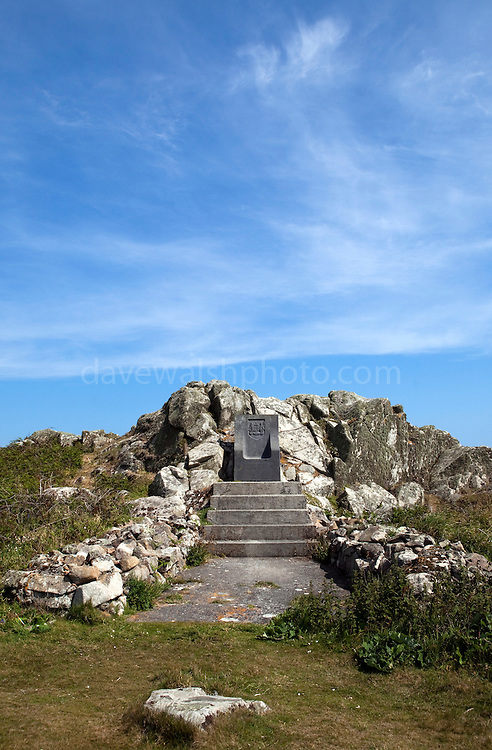